Cognitive benefits of video games and playing in moderation

Video games have been attracting a lot of attention from people who don’t even play them for years. You can often see them protesting about them because they claim they will desensitise you to violence, teach you how to make drugs, or some other ridiculous thing. And yet nobody is claiming to have built a rocket and went to the moon because of Kerbal Space Program. Naturally, there has been plenty of research into effects of video games, a big part of them positive. One of the research types made is about cognitive benefits of video games. Let’s take a look at what the results have to say.

Cognitive benefits of video games that enhance your visual skills 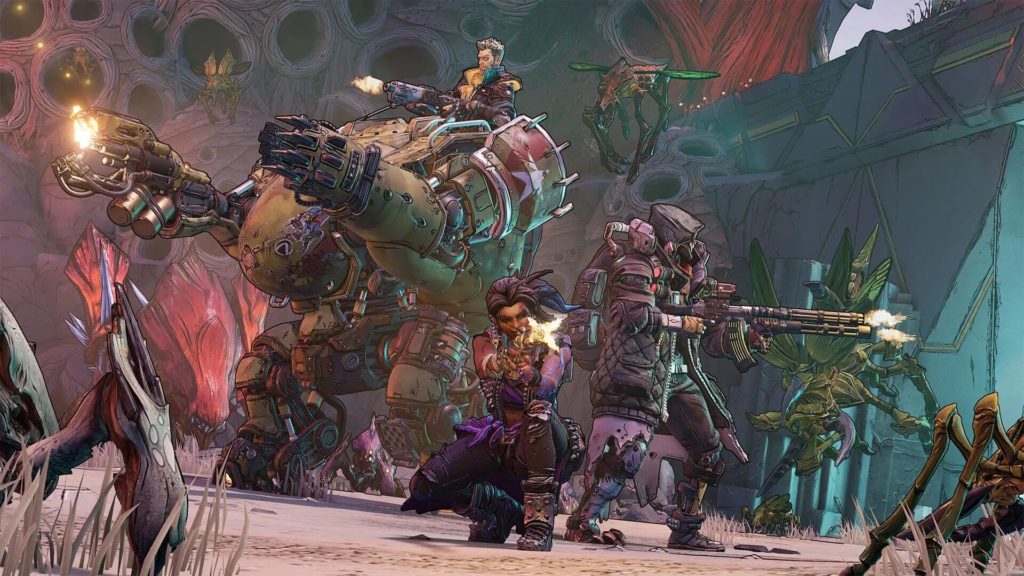 Before we start, just a little disclaimer. Like with many things in life, the cognitive benefits of video games are mostly present when playing in moderation. The person who spends 18 hours a day playing won’t receive more benefit than the person who plays for 2. Furthermore, the person who overdoes it with playing might be causing harm to themselves. Eye strain is a real thing, people. Believe me, I had to learn that the hard way.

Now for the benefits of playing video games. Playing action games, or other fast-paced games, can greatly increase your visual processing abilities. There is a very simple explanation to why that works. When playing a game such as Risk or Rain 2 or Borderlands 3 you’ll have a lot of information on the screen at any given time. What you as the player have to do is absorb it, process it, and differentiate between the important parts and the „noise“, often in a split-second time. Of course, with time you’ll get better and better at doing it. In turn, that makes you better at identifying the important information presented to you in any given situation and ignoring distractions.

Furthermore, one of the cognitive benefits of playing video games that affect your visual skills is the improvement of your general spatial abilities. As mentioned before, video games throw a lot of information your way at once. Keeping track on all of them is not easy. But of course, you get better over time as your ability to keep track of multiple objects at once gets better. It’s a skill that has many uses in the real world. 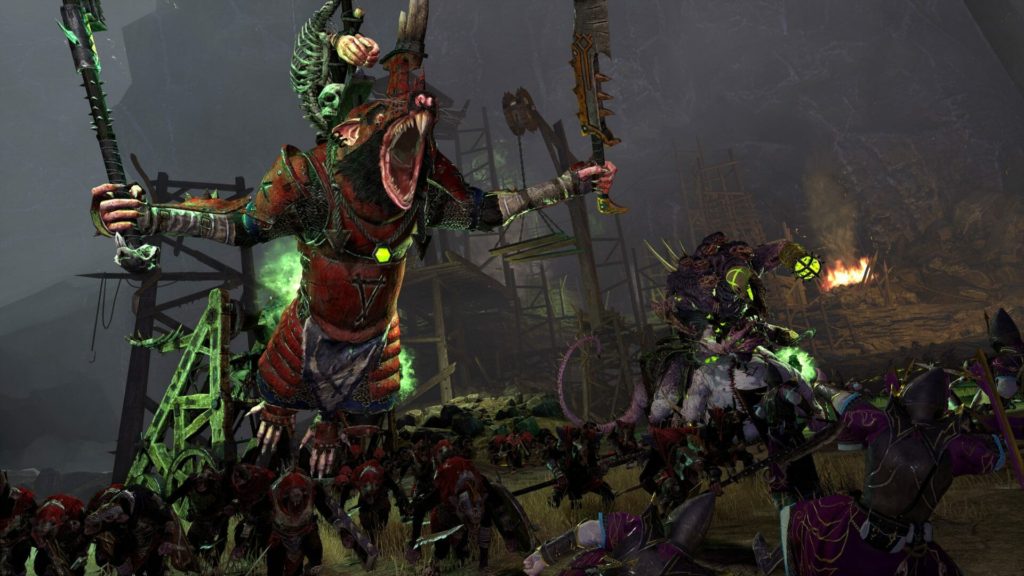 This is one of the cognitive benefits of video games that is true no matter which game you play. However, some of them are better at improving your memory, attention, and concentration than others. Mainly, it’s the puzzle and strategy games. Puzzle games such as RiME are brilliant in making you focus on the task at hand. With time, your ability to concentrate for a longer period of time will increase. Not to mention your problem-solving skills will improve over time. However, make sure not to push yourself too hard as you might burn yourself out. And that’s the exact opposite of what you want.

Then there are strategy games which will have you keep track of dozens of things, strategies, and obstacles at once. All of those will also change on every turn, or better yet, in a matter of seconds. Take Total War: Warhammer 2 for example. Remembering where they were before, where they are now, and where they might go on the next turn is a lot of information to keep track of at once. Luckily, over time you get better at that as well. And that’s one of the main cognitive benefits of video games. Your short-term and long-term memory get better when you train them. Of course, most of the time video games require short-term memory. But your long-term memory is engaged when you come back to a game after some time and have to remember the controls, mechanics, characters, and other stuff.

Cognitive benefits of video games nobody thinks about 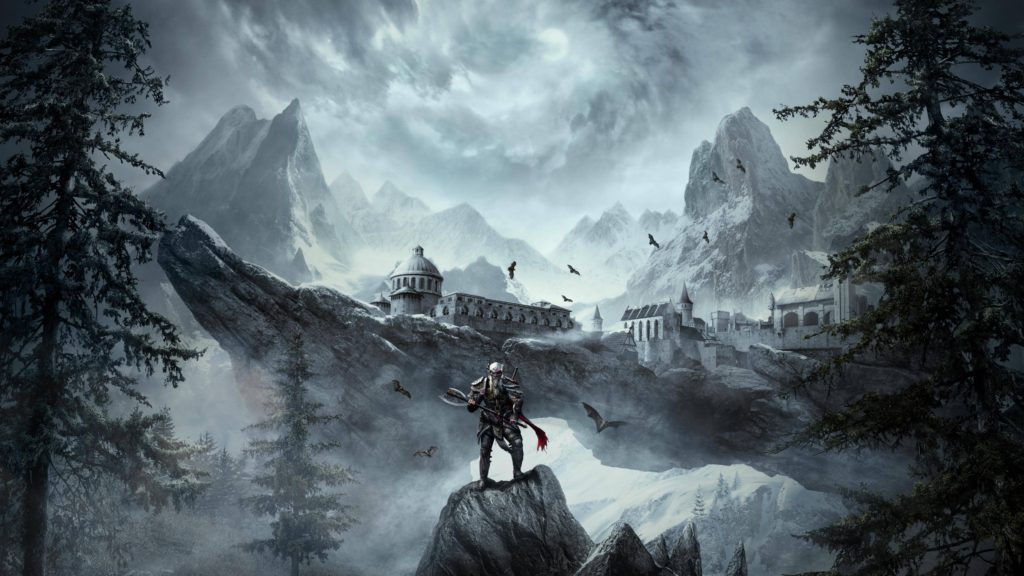 Here is one that people often overlook when talking about cognitive benefits of video games. They’re great for learning, especially for children. It’s true that in the past few years some educational institutions have started implementing video games in teaching to better reach the children, but this is still something that is mostly overlooked. And no, I’m not talking about learning how to break out of a prison like in The Escapists. Gamification of education is a tested approach which has proven highly effective in children. Essentially, it maximises enjoyment and engages children into the subject at hand through fun. In turn, that greatly increases the will to continue learning about the subject.

Furthermore, there is the improvement of social skills that comes with playing online games. When playing a game such as The Elder Scrolls Online you constantly interact with other people. It’s not unheard of people forming real friendships, or even romantic relationships, thanks to online games. And it’s not just about meeting new people. Online games can serve to strengthen the already existing friendships. No matter how far away you live you can always log in to your favourite game and spend some time together. I, for one, am very happy about that as most of my friends happen to live several hours away. But it only takes us a few seconds to jump into a Payday 2 heist together and have a blast. 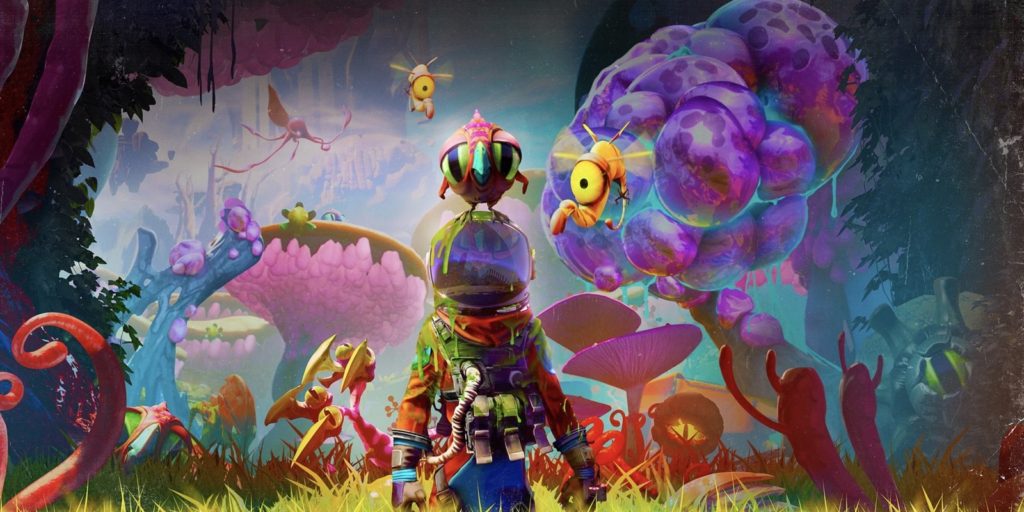 There are some benefits of playing video games that can’t exactly be classified as cognitive, but will still have some cognitive benefit as a side-effect. For example, video games are great at helping people relax and reduce their stress levels. Something that everyone can appreciate in this day and age. Relaxation and less stress leads to a generally healthier lifestyle, better work and school performance, and better interpersonal relationships. Of course, not all games are relaxing. If you had a stressful day you’ll probably want to play something like Journey to the Savage Planet instead of Dark Souls.

Finally, video games are surprisingly great at increasing your self-esteem. Especially the challenging ones such as GTFO. Sometimes you just need to feel good about yourself, or a skill of yours. And the better you are at a hard game the better you feel about your skill. That confidence can pour over into other aspects of your self-esteem to your overall benefit.

These are the cognitive benefits of video games that can benefit you. But once again, make sure to do everything in moderation. Too much of a good thing is always bad. So take care and I’ll see you next time.